What... what seems to be the problem?

There’s a sequel to Blade Runner on the way. 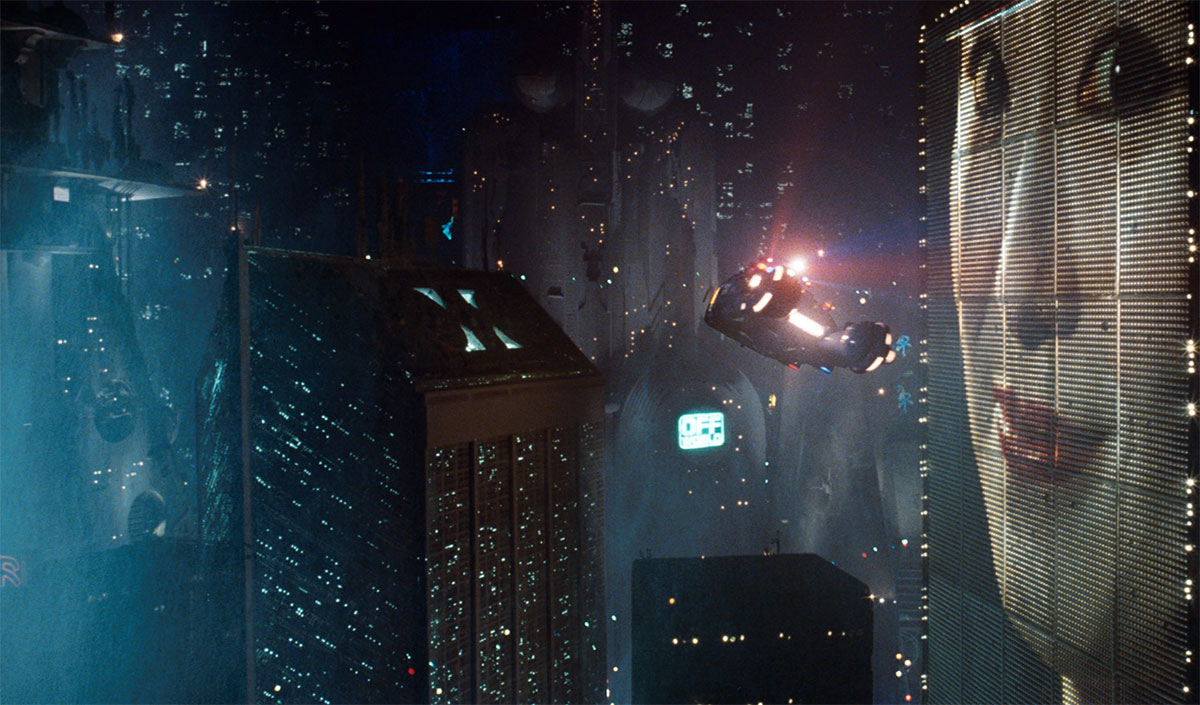 The first Blade Runner is one of those films I can pretty much remember the first time I saw it. It was some point October 1987 to June 1988. I was in my first year at secondary school. During this school year I went to boarding school in Grimsby, and used to spend the weekends with my nana and pop.

(For the record, this wasn’t a pre-perceived punishment. I am from Grimsby. And I am totally cool with this.)

My nana offered if there was anything I wanted to watch let her know and pop would “program the video machine”. (They had a Betamax video machine. Pop liked technology. Betamax was just showing off though.) I didn’t take advantage of this offer that much, maybe three times tops. One of them was definitely for 2001.

One of the other times I asked if they could record Blade Runner. I’ll have been flicking through the “this week’s TV bit” - probably in the Sun, my nana’s paper of choice. I remember the paper noting the film was “an art school student favourite” and even at 12 art and design were things I wanted to know more about. It was also from the director of Alien.

I’d watched a bit of Alien several years before, when I sneaked downstairs after being put to bed, and sat on the stairs of our small semi in Immingham. It was still light, quite sunny actually, and through the gap on the hinge side of the door I could see the TV my mum and dad was watching in the lounge. It was only later I realised it was the Nostromo’s canteen I glimpsing.

Nana - or rather pop under nana’s instructions - videoed Blade Runner and I watched it a weekend or two later.

I was already into films, but Blade Runner really kicked off my interest in science fiction. The opening is ace. I still love how the Ladd Company logo builds up. The type of the intro credits. How the score becomes a varying hum as we’re brought up to speed. And then the cut to the plumes of fire from the chimneys/exhausts as we hover above the LA of the future, with a slow zoom in. And then this. 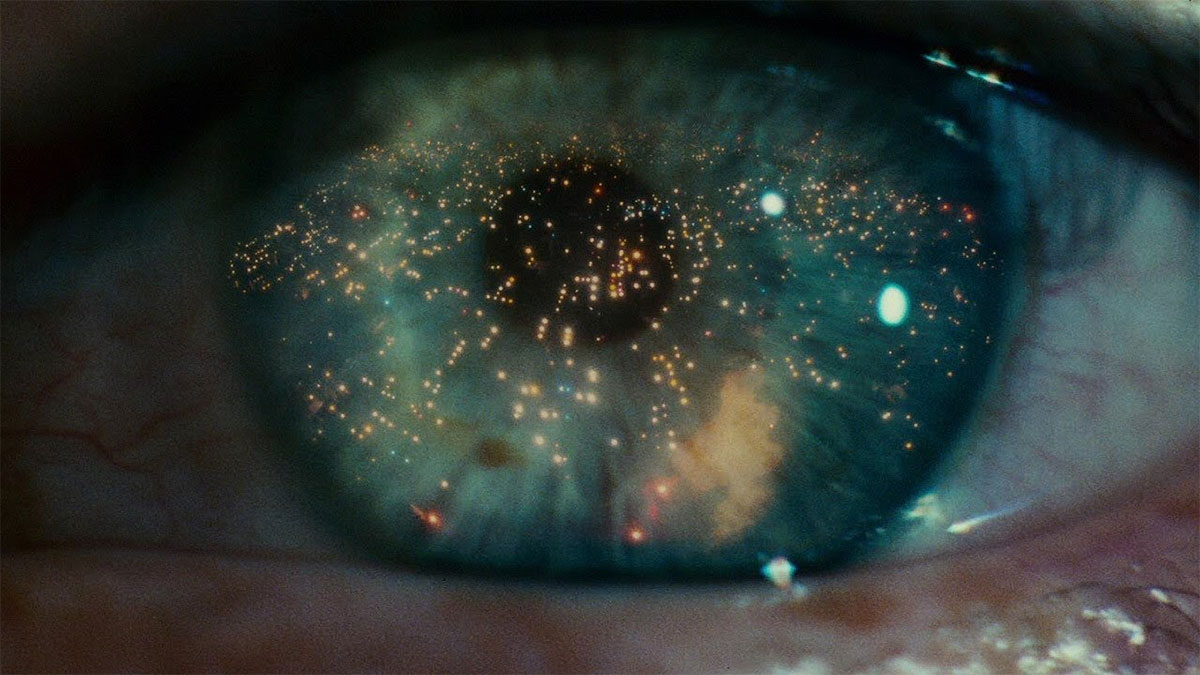 Anyway. Some days Blade Runner makes my shortlist of my favourite films, some days it’s just outside. Sometimes it feels like it has odd skips in its storytelling. But it is always just the most beautiful thing. And there are some lovely ideas in there. It’s a film that really got me interested in the possibilities of technology.

You want hoverboards? I want a hovercar with a display that says PURGE. Pinch and zoom on your phone? Pah! I want to say ZOOM and ENHANCE. And if you’re gonna do ads, do them massive on the side of buildings and things that just float. Architecture was something I didn’t really look at much until then. And death, from Batty’s over-egged ending to Gaff’s proclamation “Too bad she won’t live. But then again, who does?” (Gaff, by the way, is pro-cool.)

Blade Runner was all that above, and a small step to discovering 2000AD, brutalism, noir, nuances of storytelling – the first steps to a lot of what I am into and do now, aged 40.

And most of these I started to explore at my nana’s house, usually with a piece of cake that she’d made herself.

Anyway. At 8.55 this morning my mum rang me. She told me last night my nana passed away.

I could have just written a self mediation on how we’re never ready for death, how from the moment I took the call from my mum until I got home four hours later it was just a battle not to break down in front of everyone I didn’t know. But I won’t, I can’t. (Although nothing does prepare you, no matter how much you think it is going to happen.)

All I can say is thanks for making sure Blade Runner got videoed, nana, and letting me watch it, even though I was only 12 at the time. I owe a lot to you.