Good times for a change

Last week right along the top of a whiteboard I wrote something.

THIS IS A PROGRAMME OF CHANGE.

Like that. In capital letters. And with added underline for extra emphasis.

Underneath was a summary of my colleagues’ work, their thinking, a rough road map to get us from A to whatever Z we understood at that moment.

They weren’t going to do all the work now in one big go. My colleagues have done the hard work to discover a way to progressively examine, make, and alter the way users, customers, citizens, people interact with government on a particular thing, to make it easier, to make it more a thing of the modern world.

They aren’t going to do all the work now in one big go, disappear, and then reappear, say, a year from now. Their first point will be a start, with something small(ish), that is contained, releasable – and then they will build around and on top of that. It’s a buzzy of buzzword: Iteration.

That’s their plan for now. That could change. They’ll see how it goes as they go along. Things might change. Insight. Policy. Society even. And again, buzzy buzzword time: Agile.

That’s why I thought it was worth making it clear this is a programme. The danger with putting down these five markers is it is viewed as a project, we’ve set these points down and we rigidly stick to them. It’s just a road map to help us move forward in the right direction.

Projects are things where we put all the work in behind closed doors and get it out. And then we’ll move onto the next thing. That’s the “old way” of doing things. That’s the waterfall way. That’s the big IT firm way. That’s just another way.

It’s not the way we’re supposed to do things in government. We have a standard, a mandate even. That way of working is why many of us are here in government.

Why do I mention this? It can be all too easy to fall into the “old ways”, to scope a Thing out, to rigidly make that Thing, and then launch the whole thing, like a massive oil tanker or ocean liner or some other huge ocean-faring vehicle. Done. Gone. Next thing. 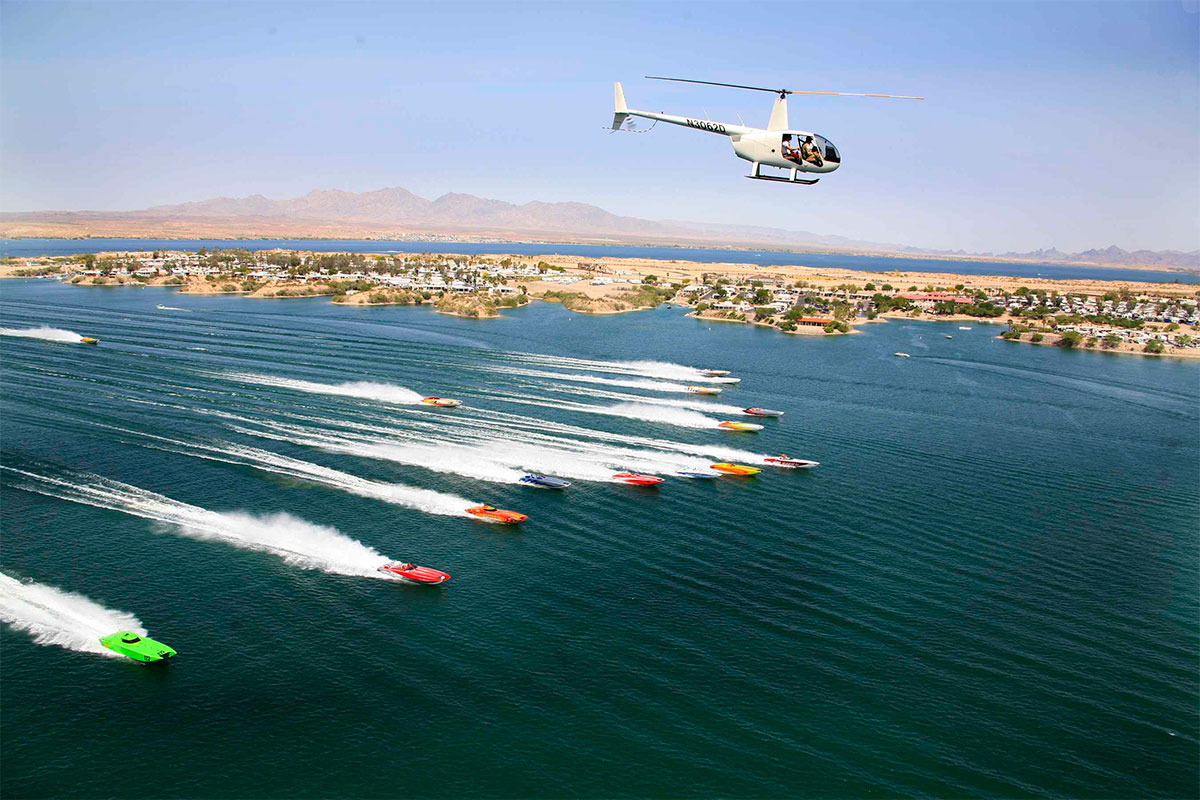 I wrote before on being more start-up. I made a big edit to that piece just before I published it, looking back I wish I’d kept in. I originally noted we should treat our digital services more like start-ups. They’ve a runway with the clock ticking, their existence in the real world matters, get something solid, something done out – and keep working on it. Because making something and getting it out there in, say, just eight weeks isn’t the end. It’s just the start. Always be in beta. Always be releasing better.

This isn’t an excuse to to stick any old crap out. Which could be easy, because who else provides the services government compels you to use? There’s not competition there but that isn’t an excuse either. Society expects a government to provide.

We talk about how we work to make things simpler, clearer, faster. That shouldn’t just be the output of our work – it should be the way we work to get there. That’s what programmes need.