Getting stuff done (in gov)

I bumped into a pal on the train last week. She, like me, “made the leap” to work for (a part) government. 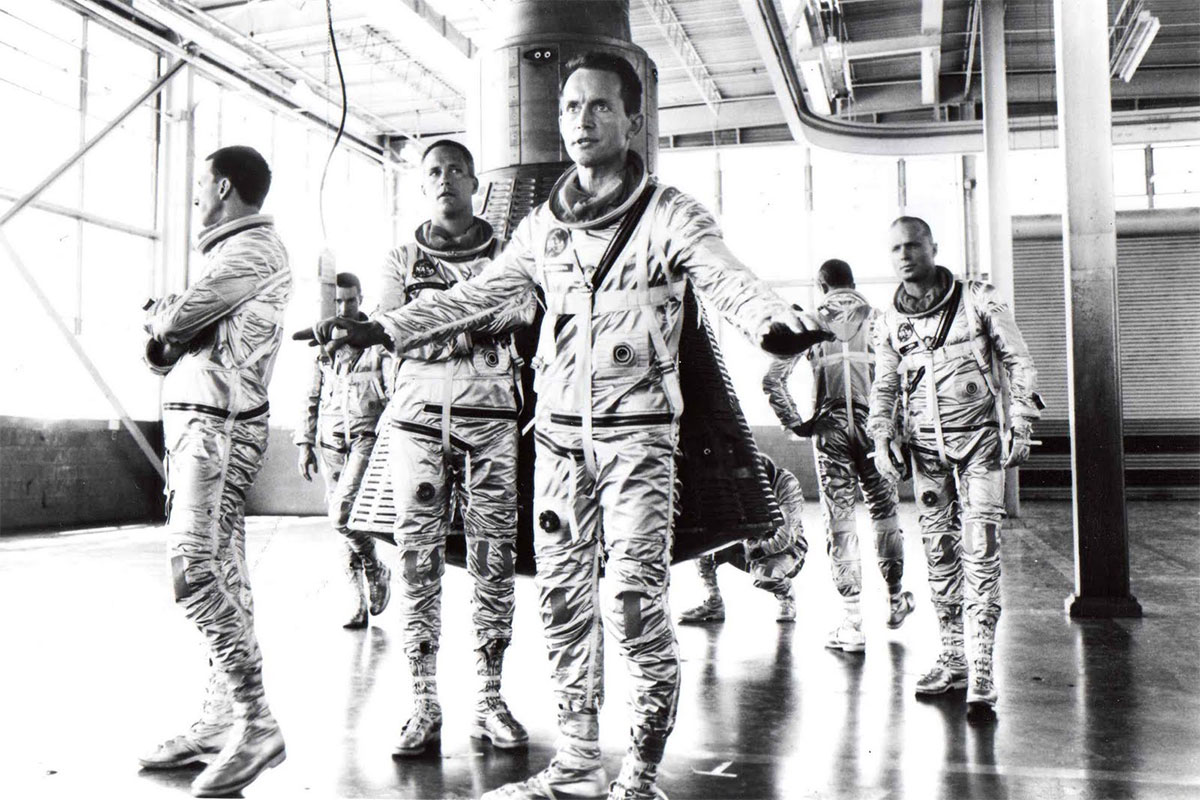 During our train trip we had a catch up, talked about life an’that, and eventually ended up comparing our bits of government.

In short, we got round to some of the obvious:

At the least these differences give you the chance to compare notes. But I was a little surprised how our chat around this ended.

It’s a lot harder than I thought. I knew it’d be hard but everything I read and heard didn’t prepare me. We’re pushing against people who are managers who think a different way, and we should be working with them. Or they should be working with us. We’re trying to get ’buy in’ to what is the way of working we signed up for. My choice at the moment: Do I keep pushing, pushing, pushing – or do I just go to a place that does this because it’s part of its DNA? There’s a lot of exciting, progressive stuff going on outside of government. There does not seem enough of a will for that in government.

So, she’s decided, she is off. “I’ve had a go, I’ve had enough. There’s only so much you can keep telling yourself this for the people.”

And because she’s the sort of person that the Googles, Facebooks, Amazons, R/GA and all that would love to have, she’s actually off to one of them. And she is not the only person. Another good, talented person leaves government.

Change isn’t easy. Change is hard. But gov feels like it makes it harder than it needs to be.

Last week Mikey Dickerson of the U.S. Digital Service blogged to say “We still need you to join us”, looking for “talented people” to join them. Notably Dickerson is very up front about one thing in particular:

And I’ll be honest: this can be the most frustrating and difficult work you’ll ever do.

The past week has reiterated here in the UK we, in government, need to be more open (we’re supposed to work in the open) but also be increasingly honest about where we actually are, where we are going, what we’re doing well, and what we’re struggling with.

Digi gov is very good at celebratory PRing what’s very good. What place isn’t? We need to cover the other stuff as openly as well. And not just from people who have left the grid, like Tom Harrop. People still inside.

Some of the stuff coming out of GDS at the moment is made of this right, balanced stuff. Neil Williams on gov.uk’s new focus. Stephen Gill and company on linking content. The wider government family needs to contribute to this.

There’s a great piece over on 18F’s blog, on Why did you join 18F?, where the first respondent says:

I wanted a new challenge, and I wanted to learn from some of the best minds in design and technology.

There’s a bit in Obama’s recent SXSW talk that particularly struck me. When Medicare went wrong, the US government got in people from the likes of Google and Facebook to come sort stuff out. The US government got in some of the best minds, the best talent. And gave them pretty much a clear road, a runway to turn it around. A very real business problem, a very real challenge. Take the Silicon Valley ways of getting stuff done and apply them to gov issues, people’s issues.

Let’s not squander these opportunities. Let the nerds, the geeks, the talent know what they are coming into and let them just get on with it. Otherwise they’ll be off to the Googles, Facebooks, Amazons, BBCs, R/GAs and all that.